What Does the October 2015 EMV Deadline Mean for My Restaurant?

The October 2015 EMV deadline will not have a significant impact on most small restaurant operations, but there is a lot of misinformation out there. 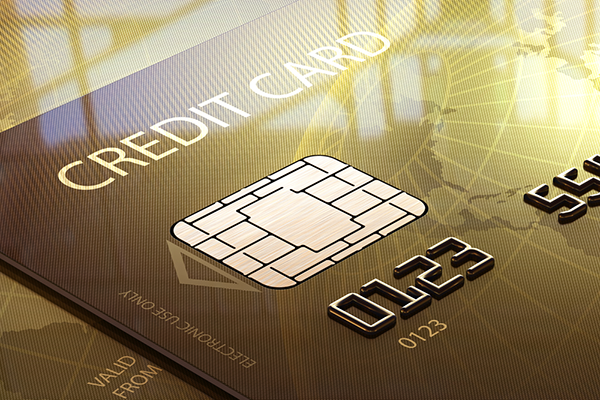 Talk of the upcoming “October EMV deadline” has a lot of restaurant businesses worried about what the new Europay, MastarCard, Visa standard will mean for their business. At Cervion Systems, we’ve fielded a lot of calls in recent months about the October deadline and "chip & pin," and encountered some understandable confusion about this complex issue.
What’s Happening
As payment processing in the United States continues the slow shift toward EMV, the security standard used in most European countries, a “liability shift” is set to take effect as of Oct 1, 2015. After that, businesses without EMV enabled payment terminals could be held liable for chargebacks resulting from the use of counterfeit and some lost or stolenchip cards.
As a result, unscrupulous third party payment companies have seized the opportunity to spread misinformation and sometimes even bully business owners into making hardware purchasing decisions they are not ready to make.
To help explain what EMV is and how the changes could affect our customers, we feel it will help to clarify what EMV is not. There’ a great article about EMV myths posted on fastcasual.com, which we encourage you to read. We’ve summarized the important points below.

FALSE: EMV is a government requirement and my business could be fined if I don’t implement new hardware by October.
There is no government agency or industry association that requires you to implementEMV. When and how to implement EMV terminals is a decision you are free to make as a business owner, and there are no fines or penalties leveraged as a result of non-compliance.

FALSE: EMV and PCI compliance are the same thing. I can’t be PCI compliant without EMV.
While EMV could be one component of your data security strategy, it is not a requirement, and implementing EMV alone will not make your business PCI compliant. The National Restaurant Association maintains that PCI compliance is of far greater concern and consequence to restaurant owners than EMV.

FALSE: Implementing EMV means I can no longer accept magnetic strip cards.
It’s going to take a very long time to convert all of the payment cards in the United States to the new chip card model. Regardless of whether you’ve added EMV payment devices, you’ll be able to process all types of cards.

FALSE: EMV terminals will automatically protect me from a data security breach.
Encryption, tokenization, and automated fraud checks recommended by the PCI DSS security council are still the best way to guard your business against a data breach. WhileEMV can help to prevent fraudulent card use, it’s one small piece of the puzzle and will not protect your restaurant from breaches on its own.

FALSE: It seems like everyone but me will be ready for EMV this October.
Experts suggest that it could take up to 5 years for EMV to be considered widely adopted - in fact, when the system was implemented in Europe, it took even longer! By October 1, as many as 30 percent of US card holders will have new chip style cards, but we’ve still got a long way to go. As a small to mid sized business owner, it’s up to you to decide when and how to take the leap into EMV.
Especially if your business has little to no history of chargebacks due specifically to fraudulent card transactions, as is the case with the vast majority of restaurants, we recommend a conservative approach this October.

We're a partner in the success of your business. Cervion Systems provides restaurant technology solutions that help your business increase profits and improve your success. Cervion offers a full range of technology products and support services, from point-of-sale systems to integrated merchant processing solutions. We allow you and your employees to concentrate on the day-to-day operations, while we handle your technology systems. Our award-winning staff has helped our customers succeed for nearly 20 years!