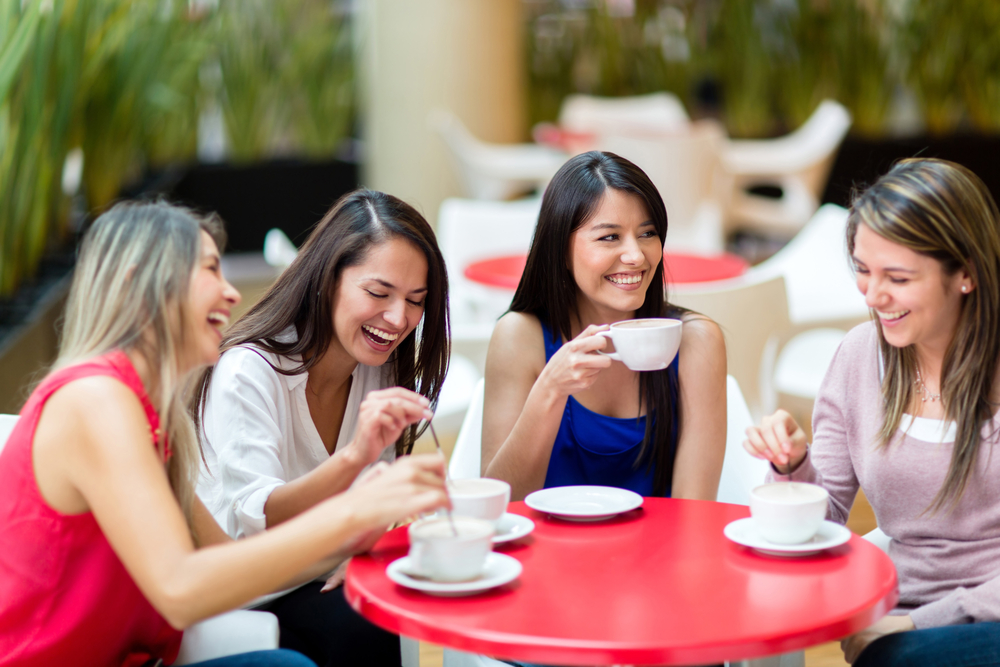 As restaurants reopen with new spacing and capacity regulations in place, it’s a good opportunity for restaurant owners to look at the current business model for possible technology efficiencies.

Restaurants should start by reviewing their wireless and point of sale technology infrastructure as consumers demand contactless payment in-store, phone, and online.

Some states and local governments have begun allowing restaurants to reopen with various forms of limited capacity. In late May 2020, Connecticut was one of the first heavily impacted states to allow restaurants to reopen for limited in person dining, outdoors only. Many local governments are in discussions of closing streets, to allow local restaurants to operate while social distancing. With tables spread out between dining rooms or outside, how will servers efficiently move around such large restaurant areas? If dining rooms are half capacity a server’s section may double in square footage, maybe more!

A restaurant owner who implemented wireless tablets commented that the days of multiple servers using one computer - and then taking the long walk back - was time consuming, and inefficient.

Once a wireless table-side solution was in place, the restaurant immediately saved on labor costs and higher revenue per guest.

Rules may vary from state to state, but as restaurants begin to reopen, using ‘mobile’ Apple iPad’s to run point of sale applications might be the better option compared to a traditional ‘fixed’ point of sale.

With modern tablet technology, servers may be assigned a sanitized Apple iPad tablet at the beginning of their shift. They would keep the iPad for the whole shift, to reduce contact of the same surfaces with other staff members. Handheld tablets also allow servers to move freely in much larger dining sections - or even outside (with proper Wi-Fi access) into large, maybe temporary street-based patios. Servers can then send orders into the service bar, kitchen printer or kitchen video screen, while standing next to the table. This significantly reduces the amount of time it takes for an order to get to the kitchen and bar, allowing orders to get out to the table much faster - greatly improving table turns.

---
Cervion Systems is a New York based Point of Sale provider with offices in New York, Pennsylvania, and South Florida. Founded in 1996, with over 20 years of experience, Cervion is one of the leading restaurant focused VAR (value based resellers). Cervion provides restaurants with local sales and service, modern tablet based point of sale systems and affordable As A Service plans for new and existing restaurants. Please contact Cervion Systems at (877) 476-7246 or sales@cervion.com for more information. 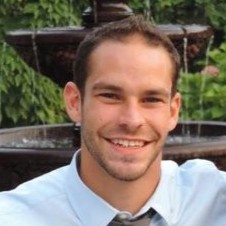 With experience as a high-volume restaurant and brewpub operator in the greater Philadelphia area, Kevin is a Regional Sales Manager with Cervion Systems. 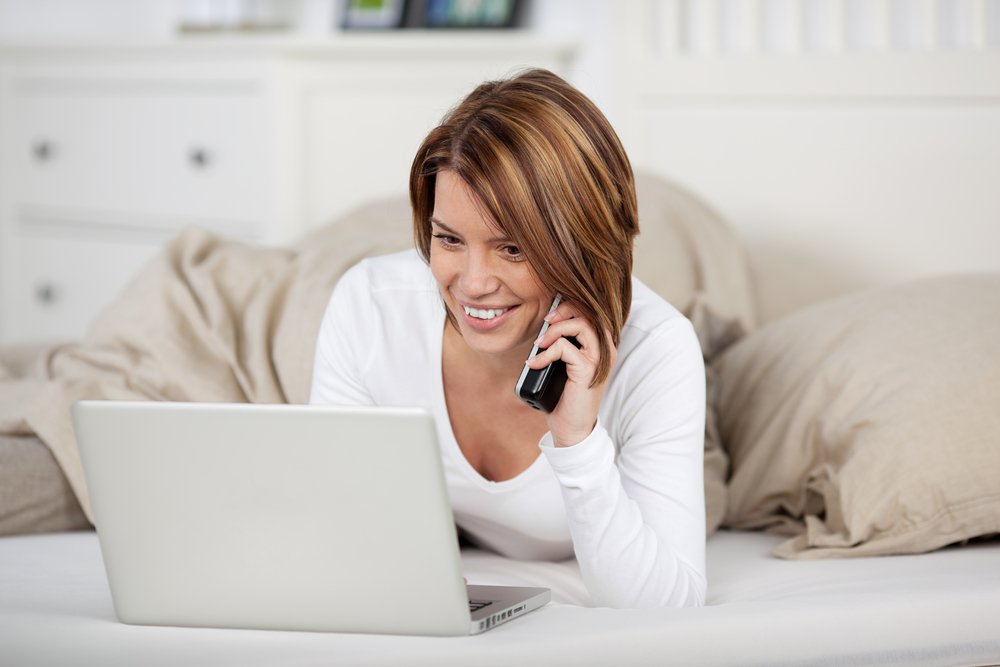 The Many Benefits of Scan to Pay

One of the largest expenses restaurants incur besides labor and food costs are credit card...